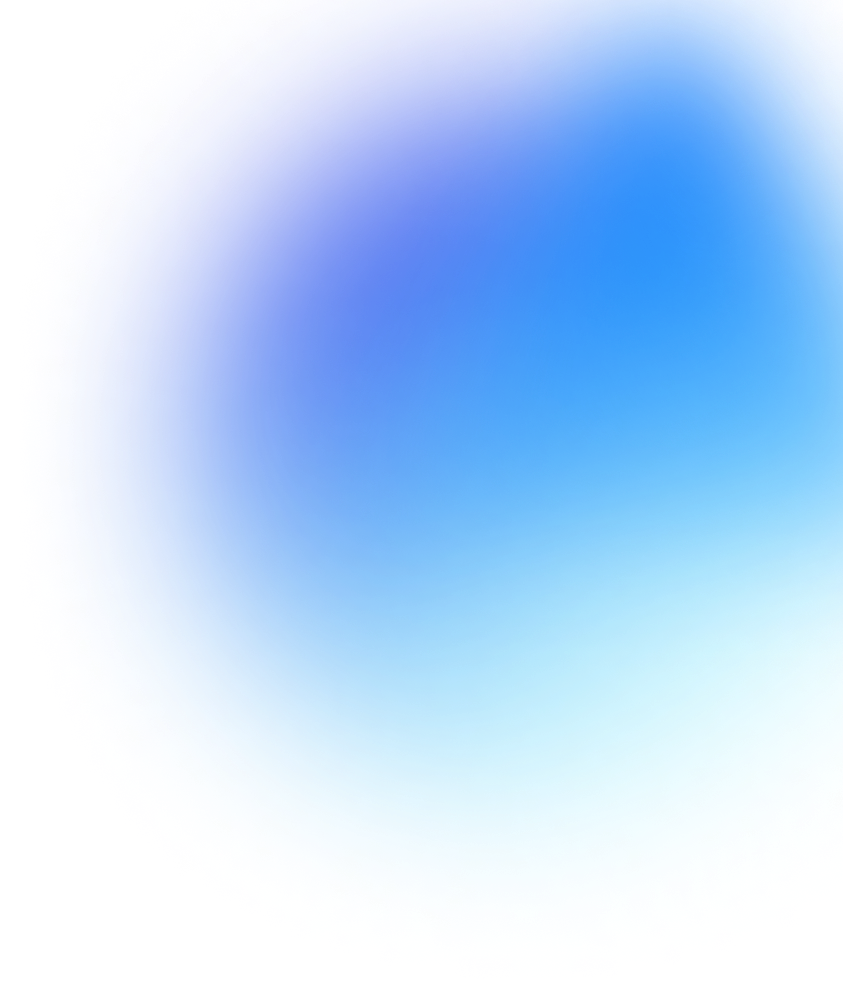 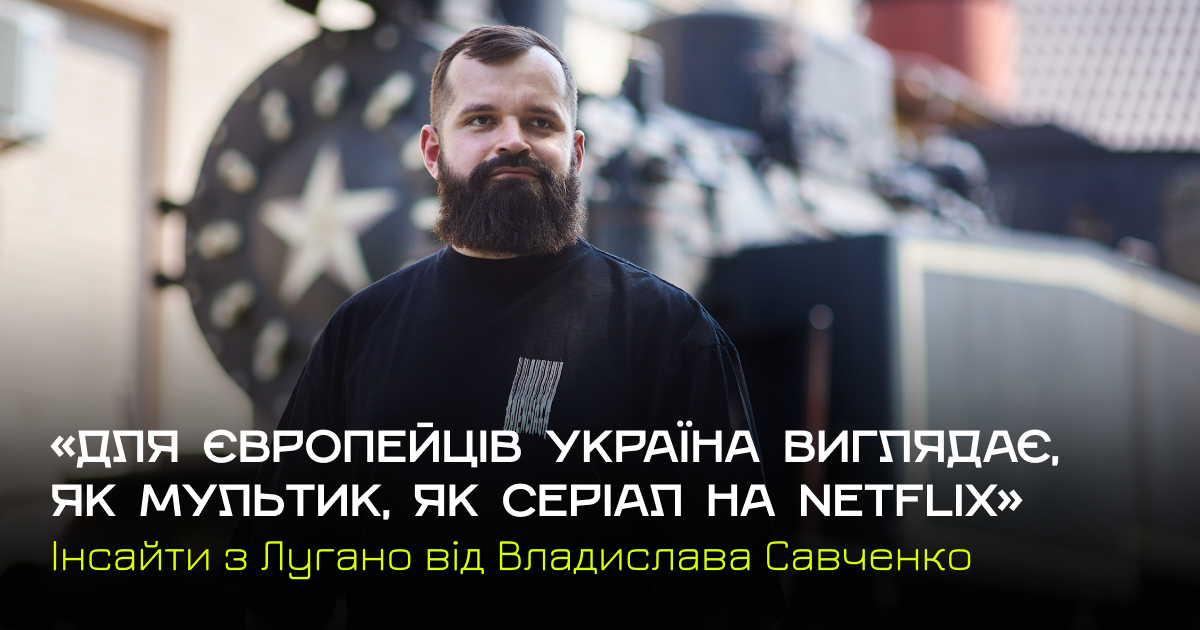 “FOR EUROPEANS, UKRAINE LOOKS LIKE A CARTOON, LIKE A NETFLIX SERIES.” INSIGHTS FROM LUGANO FROM EASE PRESIDENT VLADISLAV SAVCHENKO

This week Lugano, Switzerland hosted two forums bringing together entrepreneurs from all over the world. Many representatives of Ukraine around whom the conferences took place.

Vladislav Savchenko, President of EASE, shared his insights from what he saw.

IS THE WORLD TIRED OF UKRAINE

Indeed, if we talk about Europe, then there is quite a strong support for Ukraine, Ukrainian immigrants. Unconditional support and condemnation of aggression against Ukraine. But a certain fatigue among Europeans is observed, as evidenced by various things. For example, if we talk about Germany, there is an increase in prices for food and fuel. There was a rather tense situation with fuel, so the government launched an initiative: for 9 euros, sell season tickets for trains to any part of the country so that people do not go to the gas station and look at the prices there.

If we talk about the situation in Switzerland and Lugano, everyone was warmly welcomed here: both politicians and businessmen.

The locals want to support Ukraine, but they don’t know how to do it right from a business point of view. Many want to buy, but in Ukraine they are afraid to do so.

Therefore, all business requests for Ukrainian goods are of interest only if they are available in Europe.

In general, the war dragged on, the only support for the mood of support for Ukraine among the Europeans is the message that “you don’t want this to happen to you, so we must stop the Russian army.” Of course, they don’t want to see such a situation in themselves, horror immediately in their eyes.

After talking with local businessmen and wealthy people in the Swiss business community, it became clear that Lugano was empty. That is, everyone, waiting for the conference, left because it was inconvenient: the streets were blocked, increased security, a lot of police, helicopters. In short, a lot of security measures. Plus, at that time there was a two-day concert, which is quite noisy. And in Switzerland they don’t like it very much when you even turn on music at home after 21:00. Therefore, people partially left: some were afraid of terrorist attacks, some were afraid of Ukrainian nationalists, and some were afraid of a possible threat. But most didn’t want discomfort, because Switzerland is a rather quiet place where people are used to living quietly.

50 WORLD LEADERS IN ONE PLACE

Speaking about the Ukraine Recovery Conference, everything was within the bounds of decency. The forum was attended by more than 50 world leaders: presidents of different countries, prime ministers, top officials of the European Union. This conference was planned back in October 2021, when there was no war in Ukraine yet. Therefore, the organizers quickly had to change the strategy, approaches and plan of events. It was necessary to prepare an analytics on the post-war restoration of Ukraine in an accelerated mode, and it was clear how the Europeans perceived this with great respect and support.

We talked about the reconstruction of the country. To what extent the world communities are ready to invest in this, what amounts and time frames for the restoration of Ukraine are we talking about now.

As for the amount of recovery, it was about $750 billion, which we can master within five years. But no one is going to give money directly until the end of the war. Because any funding is an investment for which you need to get something, and a sane investor will not invest in a country with an active phase of the war.

Since we do not have specific dates when we can end this war, there are no funding dates either.

Of course, rumors immediately began to circulate about officials who would steal budgets. But, in fact, the Europeans act like this: they will finance projects in Ukraine through European vendors, who, in turn, will interact with local authorities, entrepreneurs and the business community, and through them they will clearly master the money. That is, it will not happen that you come up with an outstretched hand and an empty bag and say: “Pour me money.”

We will be preparing for this format, the big question here is the control and development of these funds, their intended purpose and application. And this is a rather important issue that worries Europeans. They heard, saw, know about corruption. On the border with Lugano is Italy, one of the most corrupt countries.

Therefore, the Europeans want to get understandable guarantees for themselves, but no one names specific dates, we are waiting for Ukraine’s victory.

It is as if the entrepreneurs who have gathered here for two side events are ready to interact and master European investments and direct them in the right direction. Because the driver of the economy is definitely not the state. This is a small and medium business. Well, even a big one, understanding what pains the state has now, and how to solve them, from the point of view of business.

Regarding the main part of such measures. This, of course, is networking and behind-the-scenes communication outside the forum. A fairly large pool of such communication was precisely in political terms, because there are 50 world leaders, and this happens in the van to van format, that is, personal meetings are scheduled where you can voice theses that you cannot say on stage. The same is true in the business environment.

Other difficulties are discussed: it is difficult to reserve people from conscription, but everyone understands that there is a war in the country, and these are objective circumstances.

In general, entrepreneurs are charged and everyone is ready to act. The coolest insights are precisely that entrepreneurs have gone beyond the borders of Ukraine. Now here are the people who have left and found work, who are creating businesses, who are trying to connect with European business, they are the bridge to innovation, speed, quality of service. That is, after some time, Europeans will feel what Ukrainian service is. What is the Ukrainian approach to business, because in Ukraine, due to great competition, a large number of businesses have been built very cool, from neo-banks to notaries, realtors, etc. In Europe, simple things take a lot of time: a meeting with a notary, for example, you need to appoint two to three weeks in advance.

Ukraine has many advantages as a country, as a product and as a business. There was a great speech on this topic by Mikhail Fedorov, the only person in fact who pitched digital products from Ukraine, and the Europeans, of course, were shocked by this story: the presentation was in the style of Jobs.

A digital passport, digital documents, documents for children – there are government services that can be obtained from a smartphone quite quickly. Getting a bank card within 10 minutes is what takes two to four weeks in Europe.

I expect a large export of our digital products to Europe.

In fact, personal communication always speeds up decision-making and the conclusion of new contracts, the solution of difficult situations. As a businessman, I had to leave because there were a number of difficulties in my European projects, and I urgently needed to do something with them, which was impossible. Here I quickly resolved the issue, even concluded one agreement in Switzerland for the sale of a business, which we will talk about a little later.

In general, we signed several new contracts here in Europe, which would be difficult without a personal presence.

For Europeans, Ukraine looks like a cartoon, like a series on Netflix – they have no real information about what and how is happening here.

And you, as a businessman, cannot justify your absence from important negotiations by the impossibility of leaving the country – this is incomprehensible to them.

The trip briefly gave me the opportunity to meet with entrepreneurs who have been in Europe for a long time and find some understanding and possible common ground for doing new businesses or deepening old topics there with the help of the Network that is here in Europe.

Our plans are global, they, of course, include Ukraine – a rather serious back office has been deployed there, it is now being modernized. This is so that we can provide jobs with greater intensity through European, American, Canadian and Australian contracts. Actually, what I’m doing here. 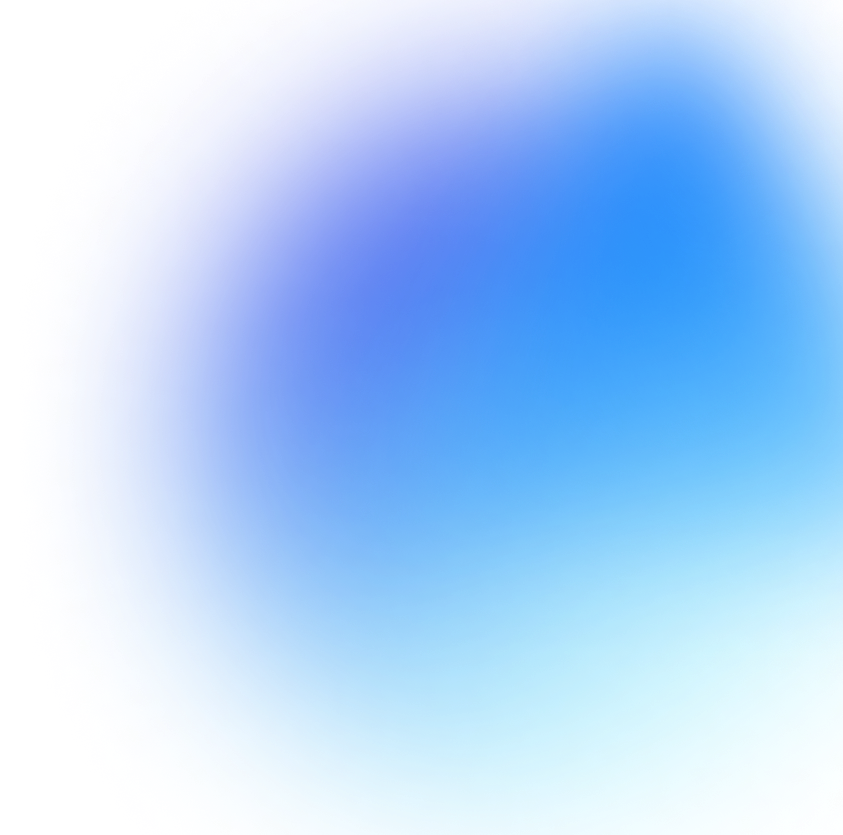